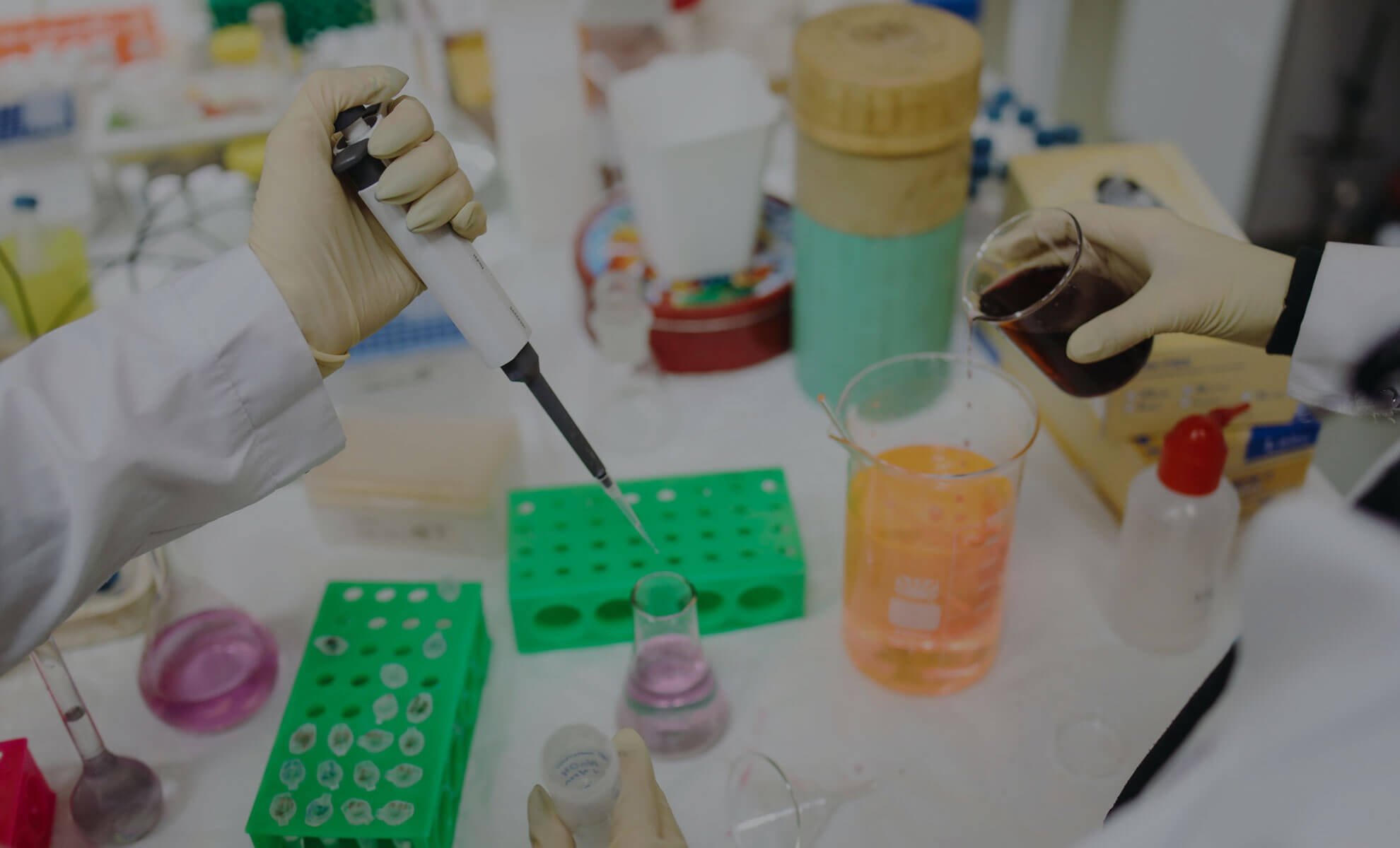 Stroke is an important cause of serious long-lasting disability. Ischemic stroke caused by arterial occlusion is responsible for most strokes. Limitations of time, risk of bleeding and involvement of larger blood vessels for thrombectomy restricts current treatment only to a handful (about 5%) of patients. Development of new effective drugs for acute cerebral ischemic stroke to alleviate neurological deficit and repair the cerebral damage is urgently required.

A phase II trial was conducted to evaluate safety, tolerability and efficacy of sovateltide in patients with acute cerebral ischemic stroke. It was found to be safe and well tolerated. No adverse event was reported in patients.

Sovateltide is likely to offer significant advantages over existing products because it has been found to have anti-apoptotic, anti-inflammatory, and antioxidant activity thereby limiting the death of brain cells. It also promotes the formation of new neurons (neurogenesis) and new blood vessels (angiogenesis).

Promising results of this study have led to an efficacy study in a larger cohort of ischemic stroke patients and sovateltide is currently being tested in a multicentric, randomized, blinded, controlled efficacy clinical trial phase III.