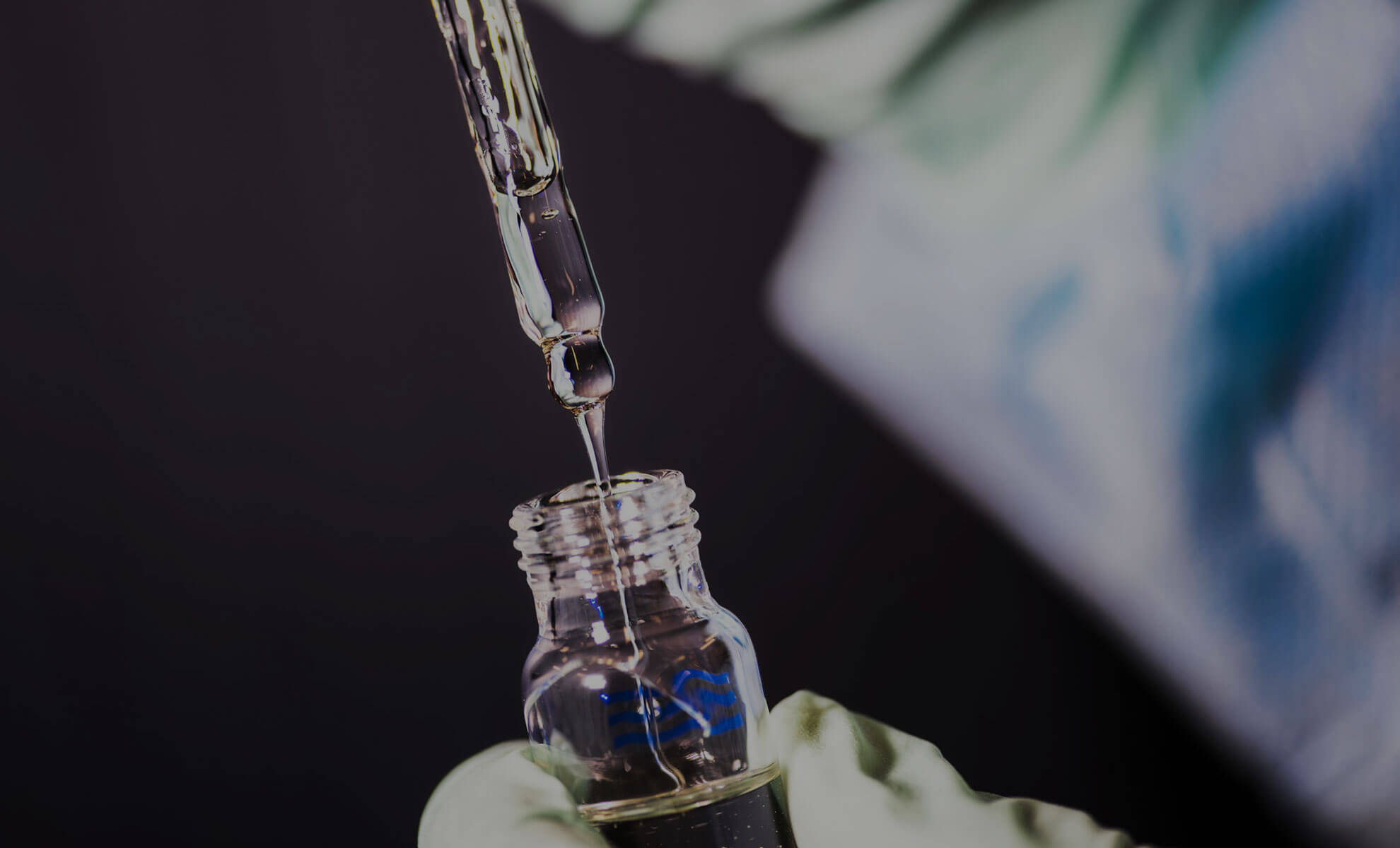 Hemorrhagic or hypovolemic shock remains a major cause of multiple organ failure and AKI is most frequent. After hemorrhage, kidney microvascular oxygen level starts to drop at a much earlier stage than other organs such as the gut or heart and acute injury follows. A damaged and compromised condition of kidneys in shock leads to further disturbance in the homeostasis, which accelerates failure of other organs and may ultimately cause death. Therefore, a resuscitative agent that could protect kidneys from damage following hemorrhagic shock would significantly improve clinical outcome of patients with hemorrhagic shock.

Centhaquine is a new resuscitative agent for hypovolemic shock. We have found that resuscitation with centhaquine helps in protection of kidney tissues by increasing tissue blood perfusion and hypoxia inducible factors mediated anti-apoptotic and survival responses. Based on the results of the study, the potential mechanisms of centhaquine could be enhancement of blood flow in kidneys after acute injury and anti-apoptotic role mediated via hypoxia responsive factors activation, which would be promoting angiogenesis and metabolic adaptation in injured tissues for their survival and function.

Centhaquine has already gone through extensive human studies and is in market for hypovolemic shock. We are now exploring a novel role of centhaquine in improving kidney blood flow, hypoxia survival response and protection against acute kidney injury.