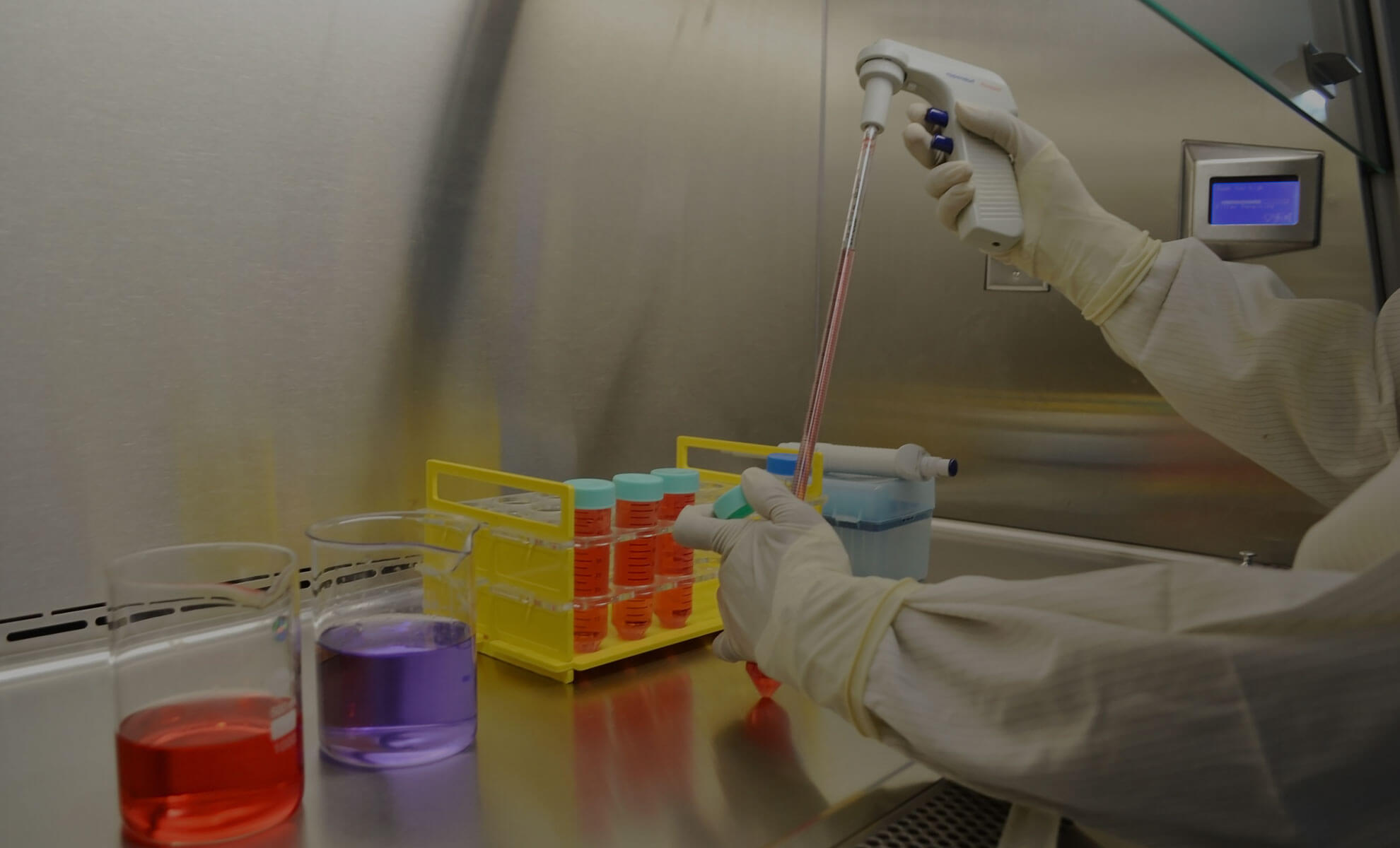 The research is now being directed towards the repair mechanism and the biochemical cascades that promote cell survival and regeneration. The generation of new neurons requires adequate blood supply to meet the energy and nutritional demand, thus the process of neurogenesis and angiogenesis are linked together and are coordinated.